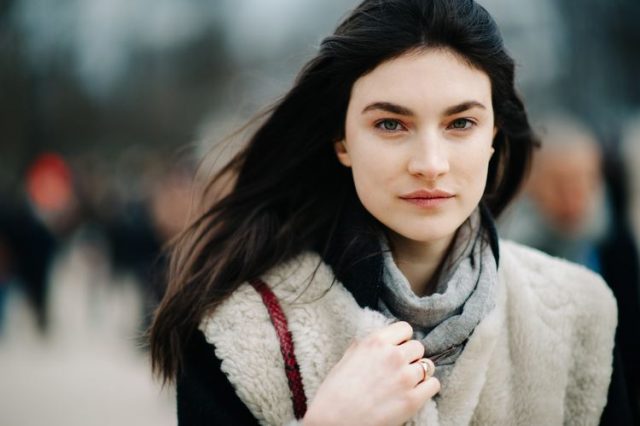 Jacquelyn Jablonski’s weight and other measurements are visible in the table below. Check it out!

Jacquelyn Jablonski is an American model, best known for her work as a Victoria’s Secrets lingerie model. She appeared in Victoria’s Secret Fashion Show in 2010, 2011, 2012, 2013, 2014 and 2015, and has walked the runways for Shiatzy Chen, Balenciaga, YSL, Prada, Valentino and Chanel. She has appeared in campaigns for many important fashion houses and designers such as LOFT, Tommy Hilfilger, Emporio Armani, Carolina Herrera, Bruberry, Givenchy, Gap, Karl Lagerfeld, Yves Saint Laurent, H&M, Calvin Kein, and Dolce & Gabbana. Jablonski has appeared on several fashion magazine covers including Vogue, Elle, Marie Claire, Numero, Russh, Harper’s Bazaar, and Glass. She is represented by the agencies The Society Management, Elite Model Management, Ace Models, Select Model Management, Unique Model, and A Management. Born on April 4, 1991 in New Jersey, USA, to parents Kathleen L. (Phillips) and Thomas “Tom” Jablonski, she belongs to Polish, German, and Irish descent. Jablonski was scouted at age fifteen working in a café in her hometown of Fair Haven, New Jersey. In 2008, she graduated from Rumson-Fair Haven High School. She walked her first fashion show in New York for Brian Reyes.

I’m boyish with a feminine twist. I definitely gravitate toward oversized things like shirts and jackets. I like a good trouser, but then I might mix it up with something more feminine, like a pointy boot or pumps.

I like Pantene shampoo and conditioner because my hair is so straight, and I find it gives me a little lift.

I also want to try acting – give it a shot – maybe take some lessons, I think that could be fun. I feel like that could even help me with modeling, because in a way you have to act.

No one from my town has ever become a model or an actor before.