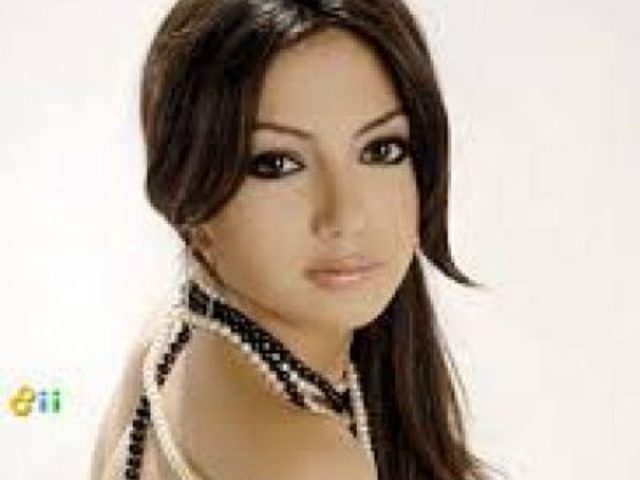 Gabrielle Bou Rached’s weight and other measurements are visible in the table below. Check it out!

Gabrielle Bou Rached is a Lebanese model, actress and beauty pageant titleholder who was crowned Miss Lebanon 2005. As an actress, she played Yasmin in the Lebanese film Falafel, which was released in 2006, after she had become famous as Miss Lebanon. In 2007 she also appearted in two television drama series aired on the LBC Channel: “Wouroud Momazzaka” and “Nar taht al jaleed”. Born on December 13, 1985 in Jezzine, Lebanon, in a Christian family, her parents are Rajaa Bou Rached and Sameeh Bou Rached. She has one sister named Nicole Bou Rached who is also a model. Gabrielle studied translation, earning a Master’s Degree in Interpretation. She worked as a model before participating Miss Lebanon competition. She has been married to Sami Assaf since October 11, 2009. They have two children.