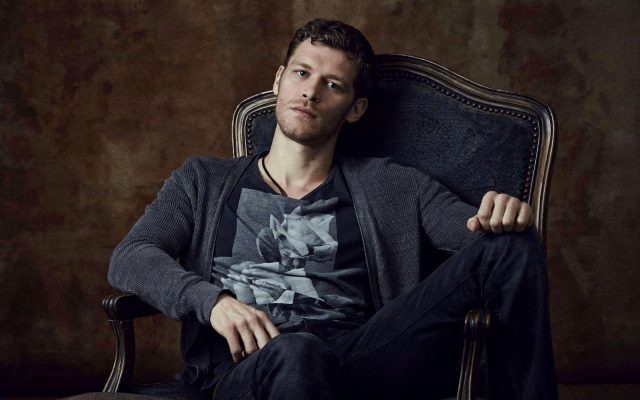 Joseph Morgan’s shoe size and other measurements are visible in the table below. Check it out!

Joseph Morgan is a British actor and director. He is best known for his role as Niklaus “Klaus” Mikaelson in The CW supernatural drama series The Vampire Diaries (2011–2016) and his leading role as the same character on the spin-off series The Originals (2013–2018). In 2010, Morgan portrayed the title role (Judah Ben-Hur) in the TV movie Ben Hur, which aired in Canada and later on ABC in the United States. His well-known films include Alexander, Open Grave, Angels Crest, Armistice, Immortals, The Grind, 500 Miles North and Master and Commander: The Far Side of the World. Born Joseph Martin on May 16, 1981 in London, England, to parents Sarah and Nick Martin, he has one younger brother named Jack. He spent most of his growing years in Swansea, Wales. He attended Morriston Comprehensive School and moved to London to study acting at the Central School of Speech and Drama. From 2010 to 2011, Morgan dated actress Emily VanCamp. In 2014, he married actress Persia White whom he met on the set of The Vampire Diaries.

If you’re working with someone who you get on with and you’re supposed to hate them on the screen, then you get this playful challenge thing where you’re trying to one-up each other and that’s really interesting. Sometimes it can become like tennis. The harder you hit the ball back, then the harder the hit it back to you.

I’ve always had an incredible interest in the villains, which are a lot more fun to play.

I wanted to only do one season when I came onto ‘Vampire Diaries’ because I thought there was only so much to explore.

There’s an actor in the TV show ‘Prison Break,’ Robert Knepper, who plays a violent sociopath, and he’s just incredible in that role.

I thoroughly enjoyed working on ‘Immortals.’