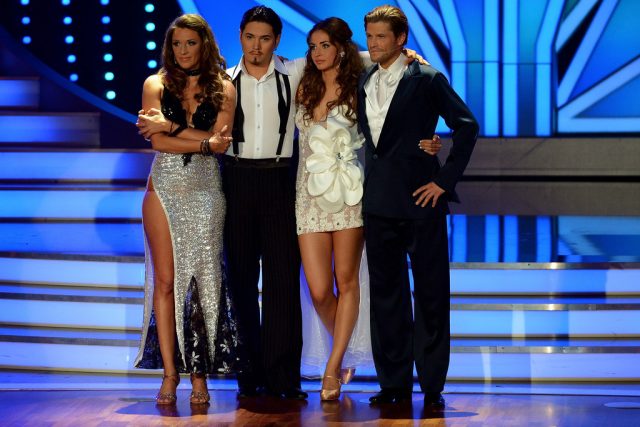 Erich Klann’s shoe size and other measurements are visible in the table below. Check it out!

Erich Klann is a German dancer, choreographer, and dance coach, best known for his appearances on the competition series Let’s Dance. In 2012, Klann won the RTL Let’s Dance competition during the fifth season with his partner Magdalena Brzeska. Born on April 14, 1987 in Kazakh Soviet Socialist Republic, his family moved to German when he was just three years old. His brother is also a dancer and trainer who specializes in ballroom. Klann started dancing when he was 9 years old and competed in several amateur dance championships and competitions throughout the 1990’s. Having graduated from secondary school, Klann went to Romania to study Latin and Standard dance. He has been in a relationship with dancer Oana Nechiti, with whom he has a son.