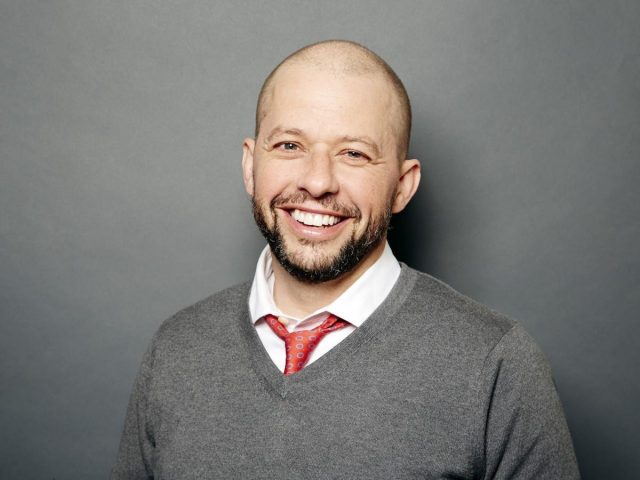 Jon Cryer’s height and other measurements are visible in the table below. Check it out!

Jon Cryer is an American actor, comedian, screenwriter and film producer. He is best known for his portrayal of Alan Harper on the CBS sitcom Two and a Half Men, for which he won two Primetime Emmy Awards in 2009 and 2012. Other notable acting roles include Teddy Zakalokis in The Famous Teddy Z, Bob in Partners, Zack Mango in The Trouble with Normal, and Lex Luthor in Supergirl. He has also played prominent roles in the films Pretty in Pink, Went to Coney Island on a Mission from God… Be Back by Five, Superman IV: The Quest for Peace, Hiding Out, Hot Shots, Holy Man, Tortured, Shorts, and Hit by Lightning. Born Jonathan Niven Cryer on April 16, 1965 in New York, New York, he is the son of Donald David Cryer and Gretchen Cryer. He attended and graduate of The Bronx High School of Science in 1983, and went to London to study acting at the Royal Academy of Dramatic Arts. He first achieved fame after appearing in the 1986 film Pretty in Pink. Since June 2007, he has been married to Lisa Joyner. They have one child. He was previously married to Sarah Trigger.

Critics can say horrible things. It only hurts when I agree with them.

I feel like I could dominate the origami field. I think I have enormous potential in that area.

Nothing makes logical sense in this industry.

Actors always have things that they’re not thrilled about on a show and have a hobby of bellyaching about those things.

I would always have been the geek who’s your friend. I will never be the dark guy with a sensitive side, as much as I yearn to be.