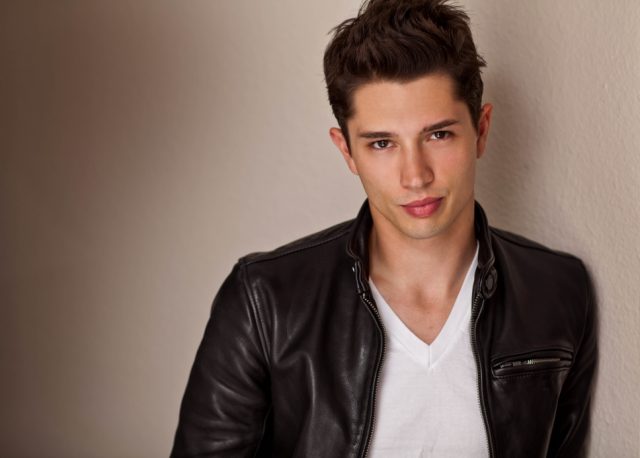 Joe Dinicol’s height and other measurements are visible in the table below. Check it out!

Joe Dinicol is a Canadian actor. He is best known for his portrayal of Rory Regan / Ragman on the fifth season of the CW series Arrow. Other notable television roles include Rideau Hall, Train 48, Life with Derek, The L.A. Complex, Betas, and Blindspot. His well-known films credits include The Virgin Suicides, The Marsh, Weirdsville, Diary of the Dead, Passchendaele, and Reviving Ophelia. Born on December 22, 1983 in Stratford, Canada, to parents Emma and Keith Dinicol, his ancestry includes Italian, English, and Scottish. Joe began his career as a child actor at the Stratford Shakespeare Festival.

I’ve lived on my own since 17, and when I found I wasn’t working all the time, I ended up starting a small theatre company called Red One Theatre.

Unfortunately, some people go to a restaurant, and they aren’t really there to enjoy themselves. They’re there because they think they deserve to be there or because they can just afford it.

When I’m working with Red One, we all have to do everything, from making sets and costumes to tearing tickets. Forget about craft services! So when I get on a film set, it’s a thrill to be just working as an actor.