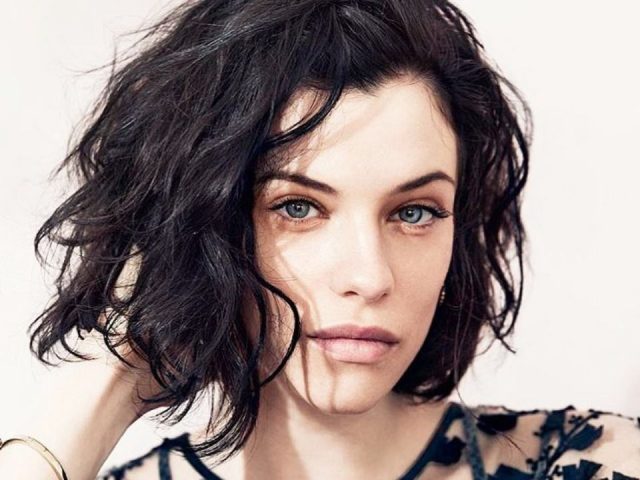 Jessica De Gouw’s weight and other measurements are visible in the table below. Check it out!

Jessica De Gouw is an Australian actress. She is best known for her portrayal of Helena Bertinelli/The Huntress in the CW superhero television series Arrow. She portrayed Mina Murray in the NBC TV series Dracula and played Elizabeth Hawkes in the WGN series, Underground. She is also known for her roles in films The Rezort, Kath & Kimderella, These Final Hours, Cut Snake and 2017 feature film OtherLife. Born Jessica Elise De Gouw on February 15, 1988 in Perth, Australia, she has a sister named Chelsea. She attended Lesmurdie Senior High School and graduated from Curtin University in Perth, Western Australia in 2010 with a Bachelor of Arts (Communication and Cultural Studies – Performance Studies). Jessica moved to Sydney and appeared in a number of television series. She made her feature film debut in 2012, in Kath & Kimderella alongside Jane Turner, Magda Szubanski and Gina Riley. She later moved to Los Angeles and successfully auditioned for a role in the action-adventure series, Arrow.

I actually have a very real, irrational fear of zombies.

When I heard that ‘Dracula’ was being made into a series by NBC and Carnival, I couldn’t resist. I knew they would do something interesting with it. A period drama with a supernatural twist seemed like a whole lot of fun.

When I was 12, I snapped my arm in two. My wrist still has a funny bump because they didn’t join it back together so great.

Katie McGrath got me hooked on the ‘Great British Bake Off.’ It’s ruining my life.