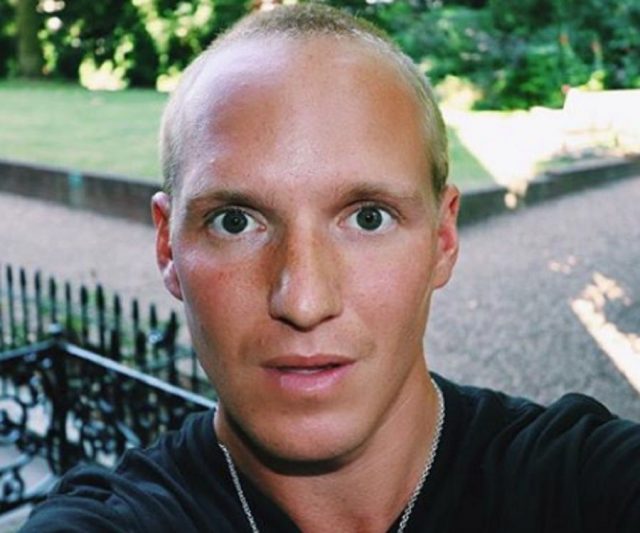 Jamie Laing’s height and other measurements are visible in the table below. Check it out!

Jamie Laing is an English television personality and actor, best known for starring in the British reality TV programme Made in Chelsea. As an actor, he has appeared in such shows as Murder In Successville, Hollyoaks and Drunk History. He has made guest appearances in a number of television shows such as Alan Carr: Chatty Man, The Jonathan Ross Show, Loose Women, Viral Tap, Reality Bites, First Dates, Celebrity Juice, Safeword, The Apprentice: You’re Fired!, This Morning, CelebAbility, I’m a Celebrity: Extra Camp, Virtually Famous, Good Morning Britain, The Great British Bake Off: An Extra Slice, The Great British Bake Off for Stand Up To Cancer, The Crystal Maze, Through the Keyhole, Up Late with Rylan, Would I Lie to You?, 8 Out of 10 Cats, Lorraine, The Time It Takes, Sunday Brunch and Love Island: Aftersun. Born on November 3, 1988 in Oxford, United Kingdom, to parents Penny and Nicholas Laing, he has an older brother named Alexander and a younger sister named Emily. He was educated at Radley College and studied Theatre and Performance at University of Leeds. He first gained attention in 2011 through the E4 constructed reality show Made in Chelsea, joining the show in the second series. Previously, he dated fellow Made in Chelsea cast members Frankie Gaff and Tara Keeney as well as French model Heloise Agostinelli.