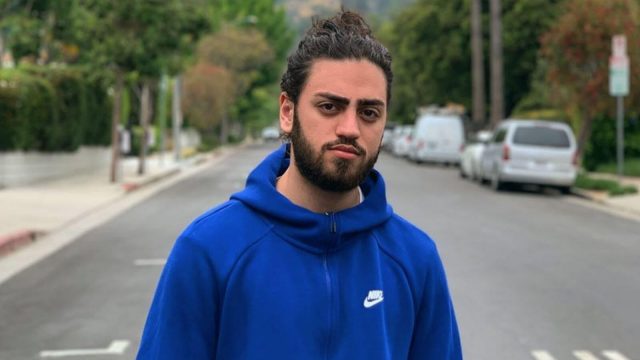 Ali Gatie’s shoe size and other measurements are visible in the table below. Check it out!

Iraqi Canadian rapper whose 2019 song “It’s You” debuted at number 97 on the US Billboard Hot 100 and peaked at number 70, becoming Gatie’s first Hot 100 entry. It reached the top 40 in Canada, Australia, Ireland and Sweden and the top 10 in New Zealand and in Germany. Gatie’s other notable songs include “Moonlight,” “Sunshine,” “Can’t Lie” and “Remedy.” He founded his own record label called Li$N. Born on May 31, 1997 in Aden, Yemen, to Iraqi parents, he grew up in the Toronto suburb of Mississauga. He grew up listening to J. Cole, Ed Sheeran and Frank Ocean, who influenced his music. Gatie started pursuing a music career at the age of 18 and started to record in 2016.