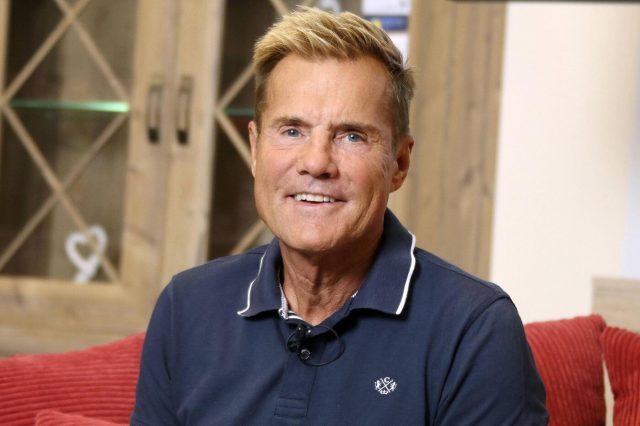 Dieter Bohlen’s weight and other measurements are visible in the table below. Check it out!

German musician who became known in the 1980s as a member of pop duo Modern Talking whose most popular and widely known singles are “You’re My Heart, You’re My Soul”, “Brother Louie”, “You Can Win If You Want”, “Cheri, Cheri Lady”, “Atlantis Is Calling (S.O.S. for Love)” and “Geronimo’s Cadillac”. Bohlen has produced numerous German and international artists. He is also a judge on Deutschland sucht den Superstar, the German version of Pop Idol, and Das Supertalent, a German talent show. Bohlen’s autobiography “Nichts als die Wahrheit” was published in 2002 and became the year’s bestselling book in Germany. Born Dieter Günther Bohlen on February 7, 1954 in Berne, Germany, to parents Edith and Hans Bohlen, a building contractor, he has a younger brother named Uwe. He studied economics at the University of Göttingen. In 1978, Bohlen formed the short-lived duo Monza with Holger Garbode. He was married to Erika Sauerland from 1983 to 1989 and Verona Pooth from 1996 to 1997.