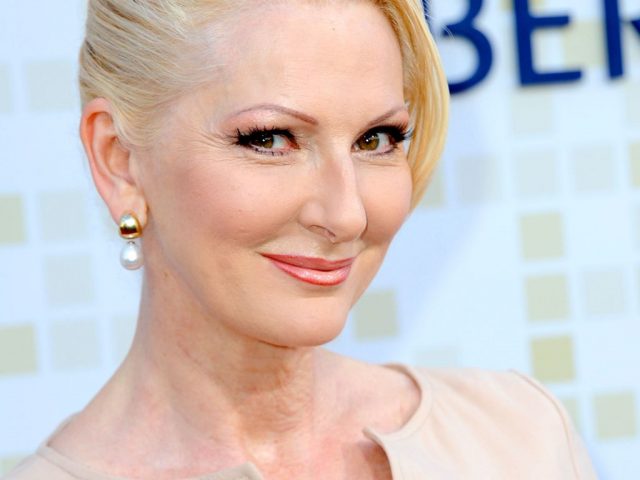 Desiree Nick’s shoe size and other measurements are visible in the table below. Check it out!

Desiree Nick is a German actress, dancer, author and reality television personality. She is best known for winning the second season of the game show Ich bin ein Star – Holt mich hier raus!, the German version of I’m a Celebrity…Get Me Out of Here!. As an actress, Nick appeared in Neurosia-Fifty Years of Perversion, Aimée and Jaguar, and Mutti – Der Film. In May 200, she published her autobiography, Bestseller einer Diva – Seit Jahren vergriffen. Born Désirée Saskia Nick on September 30, 1956 in Berlin, Germany, her father name is Paul Nick. She trained as a ballerina at Germany’s Berliner Tanzakademie, and began performing with the Deutsche Oper Berlin. She made her film debut in Neurosia: Fifty Years of Perversion (1995). She was in a relationship with Prince Heinrich Julius of Hanover for twelve years; they have one son named Oscar.