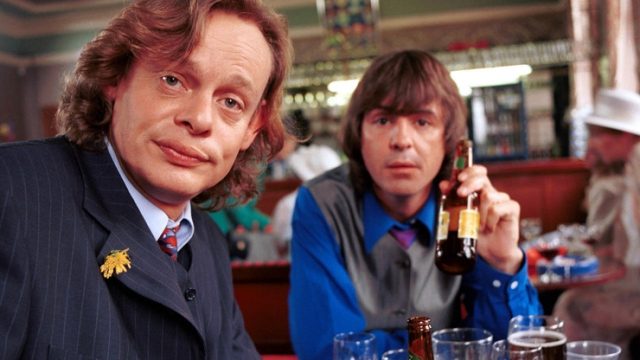 Leslie Ash’s shoe size and other measurements are visible in the table below. Check it out!

Leslie Ash is a British actress. She is best known for the television work on series such as C.A.T.S. Eyes., Men Behaving Badly, Where the Heart Is and Holby City. Her movie credits include Quadrophenia, Rosie Dixon – Night Nurse, Shadey, Outside Edge, and The Boy With Two Heads. Ash published her book My Life Behaving Badly: The Autobiography in 2007. Born on February 19, 1960 in Henley-on-Thames, United Kingdom, she is the younger sister of Debbie Ash. She attended the independent Italia Conti Academy stage school, and then began her career as a fashion model appearing on the cover of a number of teenager magazines, including Pink, and Jackie, for which she was photographed by David Bailey. At age 4, Ash appeared on British television in 1964 asking “Mummy, why are your hands so soft?” in an advertisement for the washing-up product Fairy Liquid. Since 1988, she has been married to Lee Chapman with whom she has two sons.