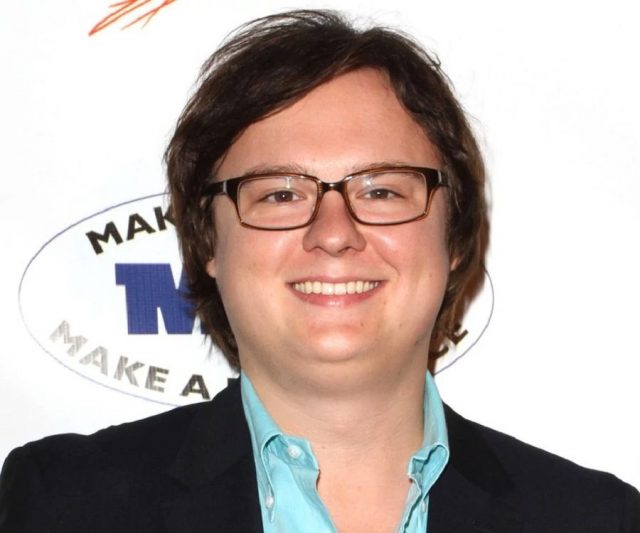 Clark Duke’s shoe size and other measurements are visible in the table below. Check it out!

Clark Duke is an American actor. He is best known for his roles in television, such as Greek, The Office, and Two and a Half Men, and in the films Kick-Ass, Sex Drive, Hot Tub Time Machine and the 2012 A Thousand Words. He was nominated for a Young Artist Award for his work on Hearts Afire in 1992. In 2006, Duke created, wrote, directed, and produced a short-form comedy series entitled “Clark and Michael” along with best friend Michael Cera. In the show, he played a fictional version of himself. Born on May 5, 1985 in Glenwood, Arkansas, USA, to parents Angela and Ronnie Duke, he was raised a Baptist. His ancestry includes English, Irish, Scottish, German, Swiss-German and Welsh. He was previously in a relationship with Canadian actress Amanda Crew.

I tend to be conversational and loose with dialogue in general, not out of disrespect for the source material but because that’s the way I work.

People seem to sometimes have a difficulty drawing that line between the character and the person.

I go to ComicCon every year, but it’s in a work capacity. I’m a legitimate fan of comics, and I have been since I was 5.

A good script makes our job a lot easier.

I’m a big fan of matching outfits in general.