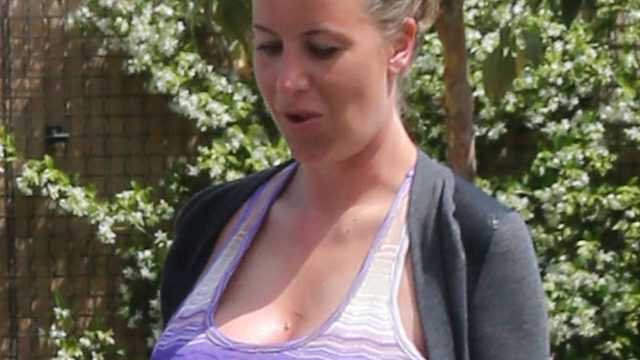 Charlotte Engelhardt’s shoe size and other measurements are visible in the table below. Check it out!

Charlotte Engelhardt is a German-Norwegian TV presenter and actress who became known in 2005 with the ProSieben DIY show “Do It Yourself – SOS”. From 2008 to 2010, Engelhardt moderated the German version of Popstars broadcast by ProSieben. In 2018, she took part in the 11th season of the RTL show Let’s Dance and hosted X Factor. Born on July 11, 1978 in Oslo, Norway, she is the daughter of a Norwegian journalist and a German engineer. She has a sister named Henriette. She studied business administration at the accadis Hochschule Bad Homburg. In 2012, she married rapper Sido with whom she had a son in 2013. In April 2016, she announced that she had given birth to another boy.