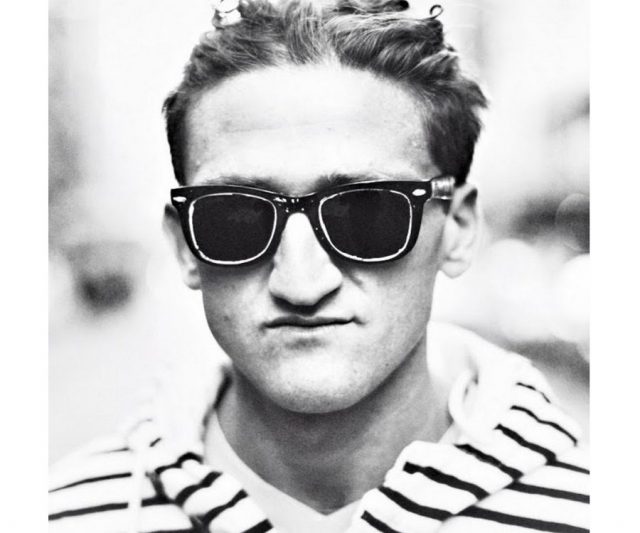 Casey Neistat’s weight and other measurements are visible in the table below. Check it out!

Casey Neistat is an American YouTuber, filmmaker and vlogger who co-founded the multimedia company Beme, which was later acquired by CNN. In 2018, Casey founded 368, a creative space for creators to collaborate. He is also a writer, director, and star of the HBO series The Neistat Brothers. Casey won the John Cassavetes Award at the 2012 Independent Spirit Awards for producing the film Daddy Long Legs and won a Streamy Award for Best First Person Series in 2016. Born Casey Owen Neistat on March 25, 1981 in New London, Connecticut, to parents Amy and Barry Neistat, his siblings are Dean, Jordan and Van. He created his self-titled YouTube channel in February 2010 and started posting daily vlogs on YouTube on March 26, 2015. Since December 29, 2013, he has been married to Candice Pool. He has three children, Owen, Francine and Georgie.

Persistence and endurance will make you omnipotent.

I don’t drink much soda; I don’t buy Big Gulps, and my body mass index is right where it should be.

I get, like, 50 emails a day from kids being like, ‘I want to go on this trip around the world. How do I get a sponsor?’

I have 60-plus videos on YouTube and over 30 million views. Of those 60, only three or four are branded videos. I built that audience by telling stories the way I like to tell them.