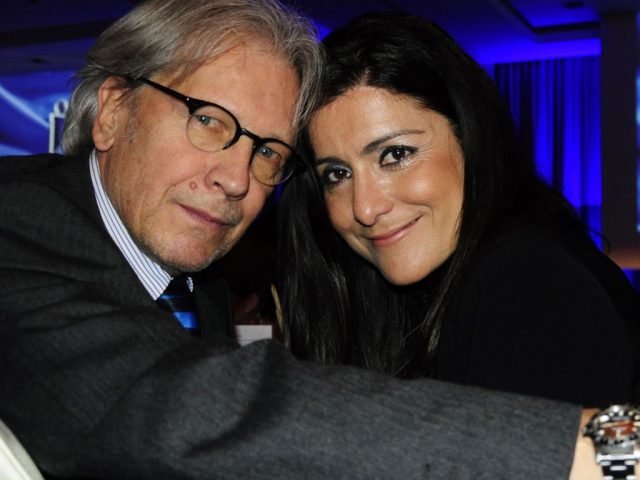 Bernd Herzsprung’s height and other measurements are visible in the table below. Check it out!

Bernd Herzsprung is a German actor best known for playing Kriminalobermeister Fred Less in the police procedural SOKO München from 1978 to 2008. His other notable television appearances include: Familie Dr. Kleist, Dem Täter auf der Spur, Der Kommissar, Derrick, Der Alte, Sonderdezernat K1, Ein Fall für zwei and Tatort. He made his film debut in Wilder Reiter GmbH (1967) (directed by Franz-Josef Spieker). In 2011 he took part in the RTL format Let’s Dance and placed 6th. Born on March 22, 1942 in Hamburg, Germany, Herzsprung completed his acting training with Josef Offenbach and appeared in theaters in Hamburg and other cities. He was married to Barbara Herzsprung from 1979 to 2008. He has three children.