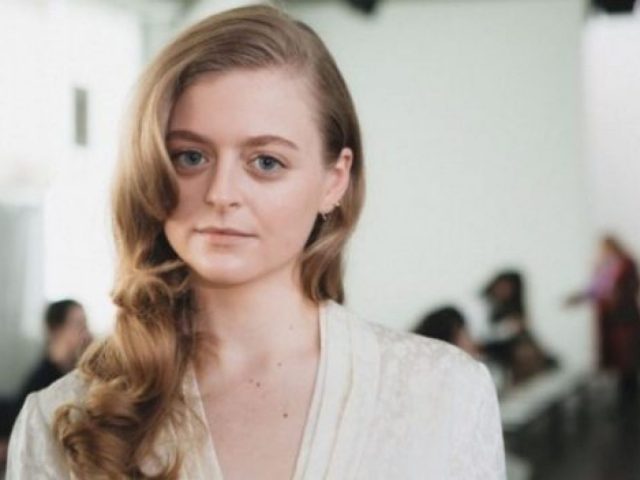 Anna Baryshnikov’s weight and other measurements are visible in the table below. Check it out!

Anna Baryshnikov is an American actress. She is best known for her portrayal of Sandy in the 2016 film Manchester by the Sea, and for her role as Maya in the CBS sitcom Superior Donuts in its first season. Baryshnikov’s other notable works include The Kindergarten Teacher, Good Girls Revolt, and Dickinson. Born Anna Katerina Baryshnikov on May 22, 1992 in New York, USA, to Russian American ballet dancer and actor Mikhail Baryshnikov and former ballet dancer Lisa Rinehart, she is of Russian descent on her father’s side, and of German, English, Scottish, and Irish descent on her mother’s side. Baryshnikov was raised in Palisades, New York, and attended school in New York City. Following her high school graduation, Baryshnikov attended Northwestern University and graduated in 2014. She started her acting career at the age of 6 in a local production of A Midsummer Night’s Dream. Her breakthrough role came when she played Sandy in the 2016 film Manchester By the Sea. She has been in a relationship with theater actor Teddy Bergman.