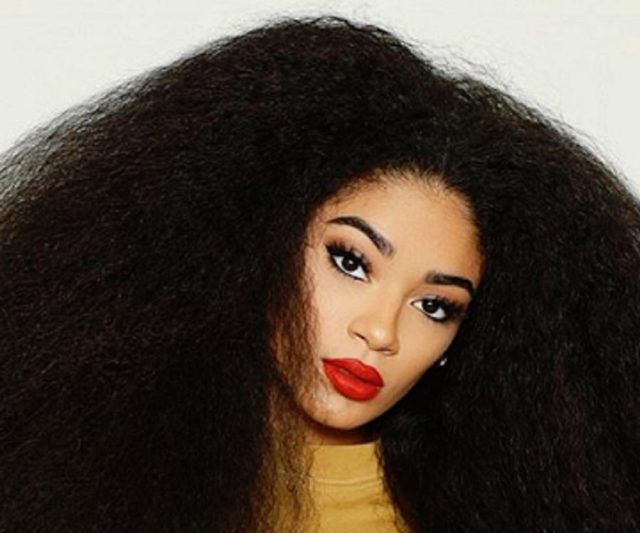 Jasmine Brown’s shoe size and other measurements are visible in the table below. Check it out!

Jasmine Brown is an American model and social media star who became famous by posting vlogs, tags, and beauty tutorials on her self-titled channel ‘Jasmine Brown’, where she has more than 2.3 million subscribers. She has more than 1.2 million followers on Instagram and over 79.7k followers on Twitter. She won the Wet Seal Model Search in 2015 and was one of the ten winners of the Tyrabeauty model search campaign of 2017. Born on July 14, 1995 in Houston, Texas, USA, she is of African American descent on her father’s side, and of Mexican descent on her mother’s side. She has three older brothers named Reggie, Sherell and Lorenzo. During high school, Jasmine competed in gymnastics at the national level. She was one of the 13 girls to have represented Texas. She created her YouTube channel on August 7, 2012. She was previously in a relationship with fellow social media star Cory Allen Ward. They broke up in January 2018.