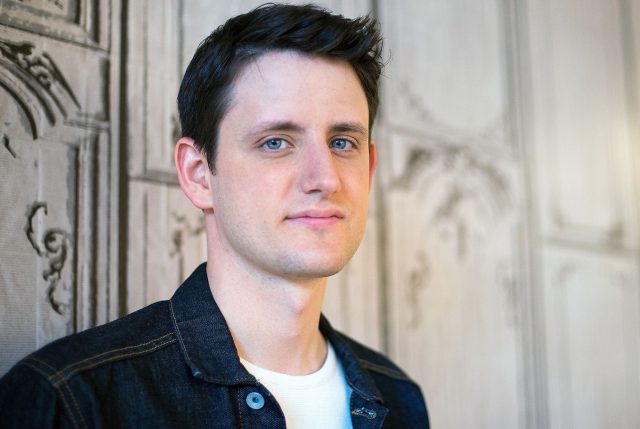 Zach Woods’ shoe size and other measurements are visible in the table below. Check it out!

Zach Woods is an American actor and comedian, best known for his starring role in the HBO comedy series Silicon Valley (2014–present), and as Gabe Lewis in the NBC comedy series The Office (2010–2013). His other well-known television credits include The League, Veep, The Good Wife, and Playing House. Zach has also appeared in such films as In the Loop (2009), Damsels in Distress (2011), Other People (2016), and Mascots (2016). He has also done voice work in The Lego Ninjago Movie and The Angry Birds Movie 2. Born on September 25, 1984 in Trenton, New Jersey, he grew up in Yardley, Pennsylvania. His father is a trained psychiatrist and social worker who specializes in clinical therapy and his mother is a nurse practitioner. Zach is the middle of three children and has an older brother and younger sister. After graduating from Pennsbury High School in 2003, he attended and graduated from New York University. In 2017, he began dating columnist Karley Sciortino.

You can’t be a professional rejector of opportunities.

If I’m doing comedy, I try to improvise a lot. Even if they don’t use it, it helps me loosen up and figure out the character.

I think a challenge with every sitcom is, how do you maintain things that people are attached to without becoming so reiterative that it just feels like you’re sort of watching a reenactment of previous episodes?

I kind of feel like the job of actors and writers and people who make television and movies is to keep people company. In whatever modest way I’m able to accomplish that, I want to.

I don’t like comedy that makes me feel worse about the world than I already felt before I turned it on.