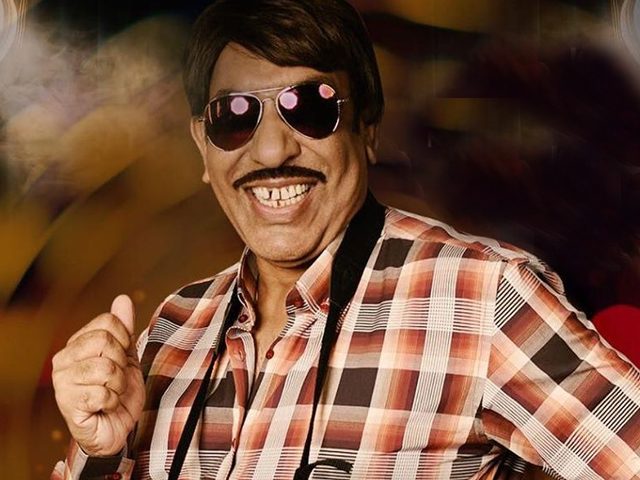 Nayyar Ejaz’s height and other measurements are visible in the table below. Check it out!

Nayyar Ejaz is a Pakistani actor of film and television. He is best known for his roles as Kali Das in the television serial Laag and Salman in Dhuwan. He also appears in the serial Love, Life aur Lahore as Gulzar Parandi. He is also known for his various Lollywood movie credits. Born on August 4, 1975 in Karachi Pakistan, he completed his schooling from Karachi. Nayyar began his acting career in early 1990s with Pakistan Television Corporation in many drama serials. He made his film debut in Chand Girhan (1997).