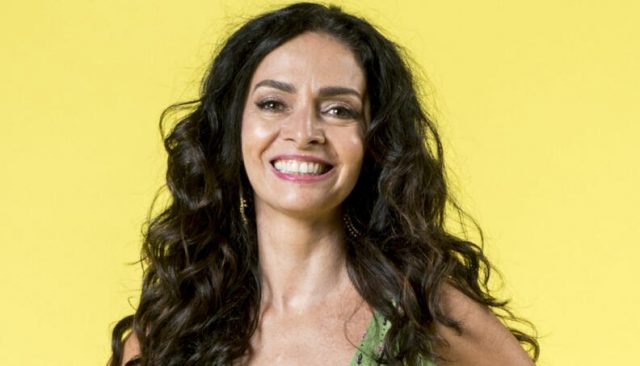 Claudia Ohana’s shoe size and other measurements are visible in the table below. Check it out!

Claudia Ohana is a Brazilian actress and singer. She is best known for her roles as Natasha in the 1991’s telenovela Vamp, and Eréndira in the eponymous 1983 film. Ohana’s other notable works include The Favorite, Kuarup, Rising Sun, Young Hearts, The Enchanted Tale, Mais Forte que o Mundo, and 2015 film Zoom. Born Maria Cláudia Carneiro Silva on February 6, 1963 in Rio de Janeiro, Rio de Janeiro, Brazil, to Nazareth Ohana Silva and Arthur José Carneiro, she has an older sister named Cristina and a half brother named João Emanuel. Claudia made her screen debut in 1978 with a small role in Dancin’ Days. From 1981 to 1984, she was married to filmmaker Ruy Guerra with whom she had a daughter named Dandara Guerra.