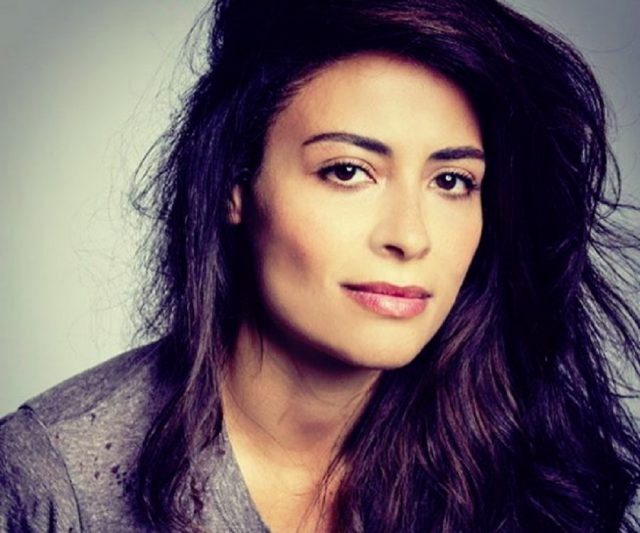 Yasmine Al Massri’s height and other measurements are visible in the table below. Check it out!

Yasmine Al Massri is an actress, dancer, video artist and human rights advocate who starred as Nimah and Raina Amin, identical twins in the ABC thriller series Quantico. She played Nisrine in the 2007 Lebanese film Caramel, for which Massri received the Best Actress Award at the 2007 Abu Dhabi Film Festival, and the same year a Best Actress nomination at the Asia Pacific Screen Awards. In 2014, she was cast as Selima El Sharad in the NBC series Crossbones. She also starred in the internationally produced films Al Juma Al Akheira, Al-mor wa al rumman, and Miral. Born on November 21, 1978 in Lebanon, to a Palestinian father and an Egyptian mother, she moved to Paris to live and study when she was 20. She graduated from École nationale supérieure des Beaux-Arts with a degree in multimedia and live performance in 2007. She began her professinal career as a dancer at the Souraya Baghdadi dance company. Massri made her film debut in the 2007 film Caramel. She is married to Michael Desante, with whom she has one son, Liam Desante.