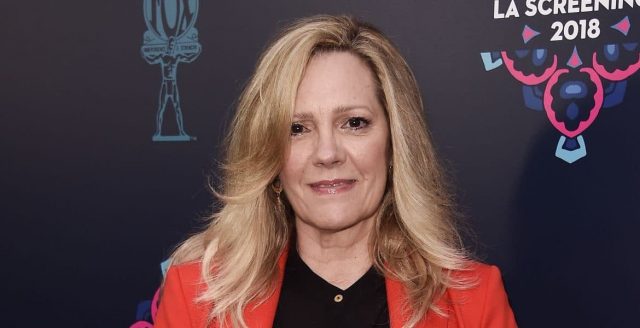 Wendy Schaal’s height and other measurements are visible in the table below. Check it out!

Wendy Schaal is an American film and television actress and voice actress. She is best known for her appearances in Joe Dante films such as Innerspace, The ‘Burbs, Batteries Not Included and Small Soldiers. Her notable television appearances include It’s a Living, Fantasy Island, AfterMASH, Nearly Departed, Good Grief, and Six Feet Under. As a voice actor, Schaal is best known for voicing Francine Smith in the animated comedy American Dad!. Born Wendy K. Schaal on July 2, 1954 in Chicago, Illinois, to parents Lois and Richard Schaal, she is the former stepdaughter of actress Valerie Harper. She was married to Stephen M. Schwartz from 1977 until they divorced in 1987. They have two sons, Victor Schwartz and Adam Schwartz.