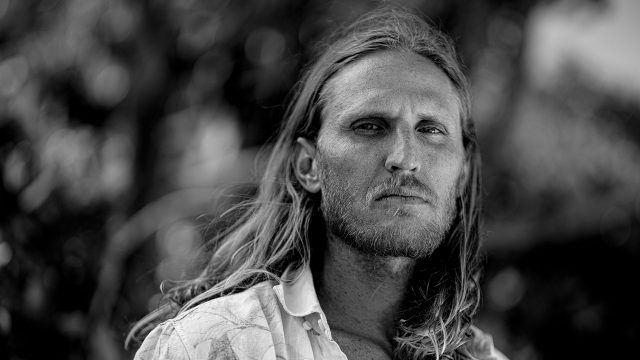 Tyson Apostol’s height and other measurements are visible in the table below. Check it out!

Tyson Apostol is an American reality television personality, best known for competing on the reality television competition series Survivor. He won $1,000,000 as the winner of Survivor: Blood vs. Water. He previously appeared on “Survivor: Tocantins” and “Survivor: Heroes and Villains”. He later competed on Survivor: Winners at War. He is a former professional cyclist who rode for the Austrian cycling team Team Volkbank. Born on June 17, 1979 in Lindon, Utah, he attended Brigham Young University on a swimming scholarship. In 2014, Apostol married Rachel Foulger. They have two daughters.