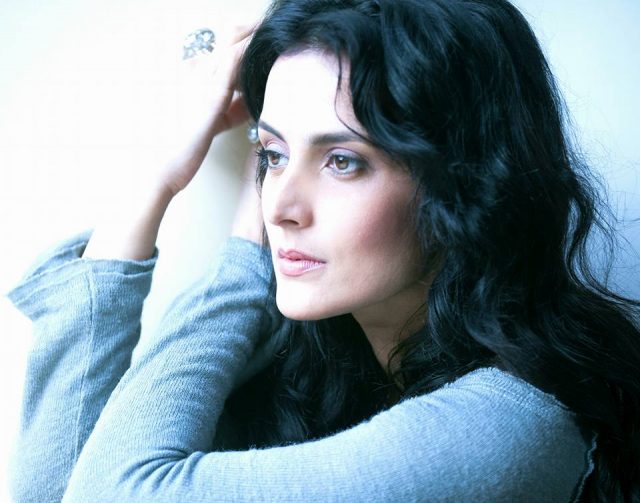 Tulip Joshi’s height and other measurements are visible in the table below. Check it out!

Tulip Joshi is an Indian actress and model, who has worked primarily in Hindi cinema, in addition to Kannada, Malayalam and Telugu films. She came to prominence for her role as Kalki in the 2003 Indian film Matrubhoomi. She received further recognition for her roles in the films Dhokha, Villain, Dil Maange More, Jag Jeondeyan De Mele, Yaara O Dildaara, and Super. Born on September 11, 1979 in Mumbai, India, to a Gujarati Indian father, Kishore Joshi, and Armenian mother, Zabel Joshi, she has two sisters, Selphi and Monalisa. She studied at Jamnabai Narsee School, followed by Vivek College from where she graduated majoring food science and chemistry. Joshi competed the Femina Miss India in 2000. She has appeared for several advertisements under leading brands such as Ponds, Pepsi, Siyaram, BPL, Smirnoff, Tata Sky mobile TV, etc. She is married to Captain Vinod Nair.