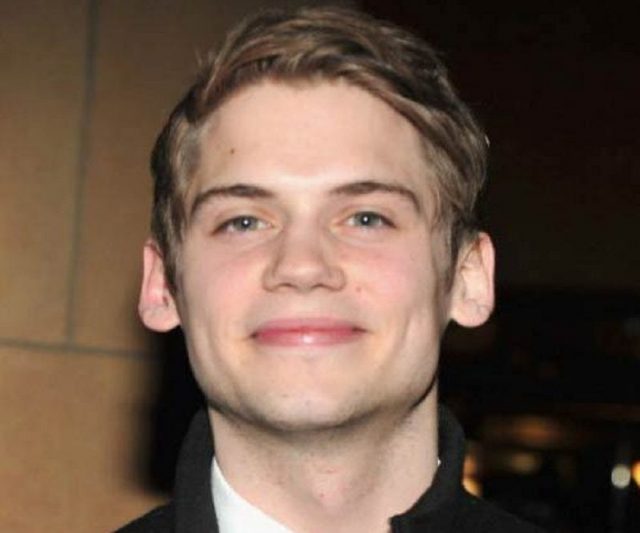 Tony Oller’s shoe size and other measurements are visible in the table below. Check it out!

Tony Oller is an American actor and singer. He is best known for his roles as Walt Moore on the TeenNick TV show Gigantic, and Danny on the Disney Channel short series As the Bell Rings. His film credits include Beneath the Darkness, The Purge, and The First Purge. In 2012, Oller and his former Gigantic co-star Malcolm David Kelley formed the pop duo MKTO. They were signed to Columbia Records. The duo’s debut self-titled album, was released on April 1, 2014. Their single “Classic” was a major hit in the summer of 2014, reaching number 14 on the Billboard Hot 100. Born Anthony Michael Oller on February 25, 1991 in Houston, Texas, to Mary Anne Brown and Jeff Oller, Tony was raised in Houston, Texas. He attended Emmott Elementary, Campbell Middle School, Cy-Ridge High School and Cy-Fair High School (Class of ’09) in Houston, Texas. He began his career at age 15 as a voice actor for Gamera 3: Revenge of Iris. In 2012, Tony began dating Chloe Wang.

I call my fans ‘friends.’

I had my share of issues, but now, it’s something that’s made me who I am and no complaints.

Being from Texas, acting or music isn’t really a thing to do.

Let’s be honest, Netflix has stepped up its game up. It seems to have a lot more of an assortment of stuff.

Always make sure your heart is bigger than your head.