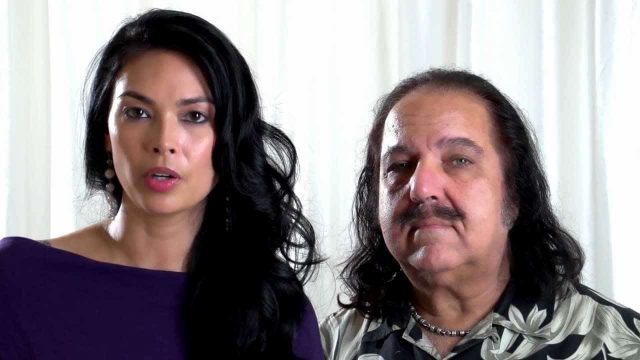 Tera Patrick’s shoe size and other measurements are visible in the table below. Check it out!

Born Linda Ann Hopkins on July 25, 1976 in Great Falls, Montana, her mother is Thai and her father is of Irish, English and Dutch descent. Patrick earned an undergraduate degree in biology from Boise State University. She was discovered as a model by a scout from the Ford Models agency in New York in San Francisco at the age of 13. She has appeared in Playboy and Penthouse, where she was the “Pet of the Month” for February 2000 and was named as “Pet of the Year” runner-up. In 2003, Patrick became the masthead publisher of Genesis. She has appeared in 155 adult films. She was married to rock star/actor, Evan Seinfeld from 2001 to 2009. Since 2010, she has been in a relationship with Tony Acosta. Together they have one daughter, Sophia Evelia Acosta.