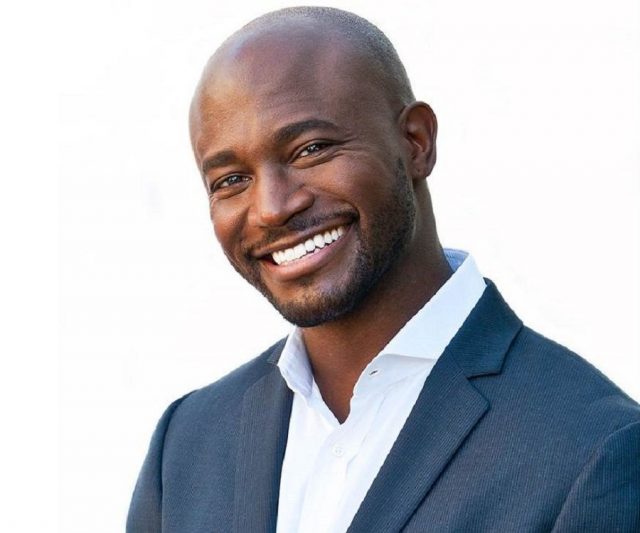 Taye Diggs’ shoe size and other measurements are visible in the table below. Check it out!

Taye Diggs is an American actor and singer, best known for starring in the Broadway musicals Rent and Hedwig and the Angry Inch, the TV series Private Practice, Kevin Hill, Ally McBeal and Murder in the First, the films How Stella Got Her Groove Back, Brown Sugar, Baggage Claim, Chicago, The Best Man and its sequel, The Best Man Holiday. His other notable works include, Dylan Dog: Dead of Night, Between Us, ‘Til Death Do Us Part, Set It Up, The Good Wife, Rosewood, Empire, and All American. Born Scott Leo Berry on January 2, 1971 in Newark, New Jersey, to parents Marcia, a teacher and actress, and Andre Young, a visual artist, he was raised in Rochester, New York. He has two younger brothers and two younger sisters. Diggs graduated from Syracuse University with a BFA in musical theater. His first television appearance was in a 1996 episode of New York Undercover. He married Broadway actress and singer Idina Menzel in 2003, and the couple had a son named Walker in 2009 before getting divorced in 2014.

I’m always singing and dancing and getting up in people’s faces.

Live theater is my favorite of all the mediums that I have worked in, so I have every intention on coming back to Broadway.

The only tough thing is admitting to my wife how much a certain article of clothing costs.