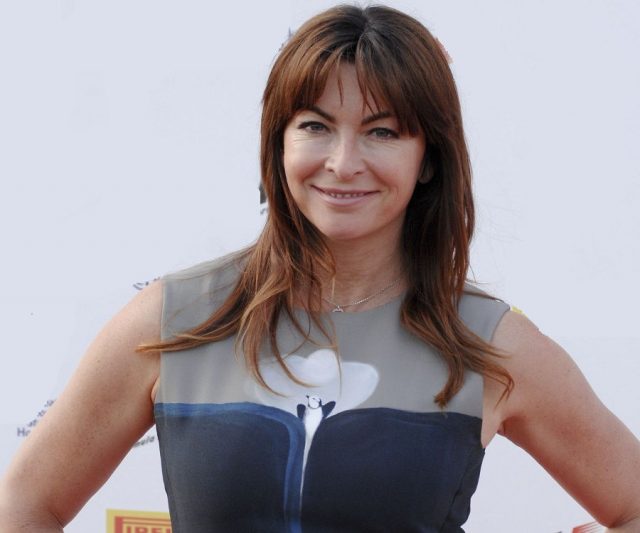 Suzi Perry’s weight and other measurements are visible in the table below. Check it out!

Suzi Perry is a British television presenter and journalist, best known for covering MotoGP for the BBC for 13 years, The Gadget Show on Channel 5 for 9 years and the BBC’s Formula One coverage from 2013 to 2015. Currently, she’s covering Motorcycle speedway and MotoGP for BT Sport. Born Suzanne Perry on May 3, 1970 in Cosford, Shropshire, England, to parents Irene Mary and Tony Perry, her godfather was English guitarist Mel Galley. She attended Smestow School in Wolverhampton and studied business studies and finance at Wolverhampton Polytechnic. Having graduated from University of Wolverhampton, Perry spent a year in Japan working as a model, then as an advertising model following her return to Britain. She married Bastien Boosten in August 2009. She was previously married to Steve Bullock.