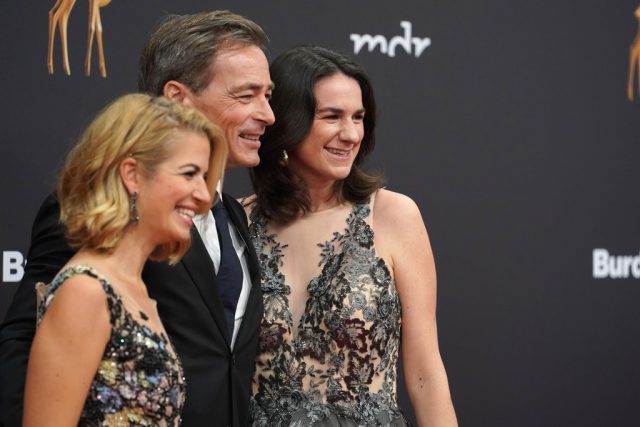 Susan Sideropoulos’ height and other measurements are visible in the table below. Check it out!

Susan Sideropoulos is a German television actress and singer. She is known for portraying Verena Koch on the German soap opera Gute Zeiten, schlechte Zeiten from 2002 to 2011. She was the winner of Season 2 of the German series Let’s Dance. From 2005 to 2006, Sideropoulos hosted the German version of Top of the Pops. She was revealed to be the Butterfly on the German adaptation of The Masked Singer in July 2019. Born on October 14, 1980 in Hamburg, West Germany, her father, Pierro Sideropoulos, is of Greek descent while her mother is from Israel. Following her high school graduation, Sideropoulos studied at “Hamburg Stage School of Dance and Drama”. She is married to Jakob Shtizberg with whom she has two sons, Joel Panagiotis and Liam Chaim Shtizberg.