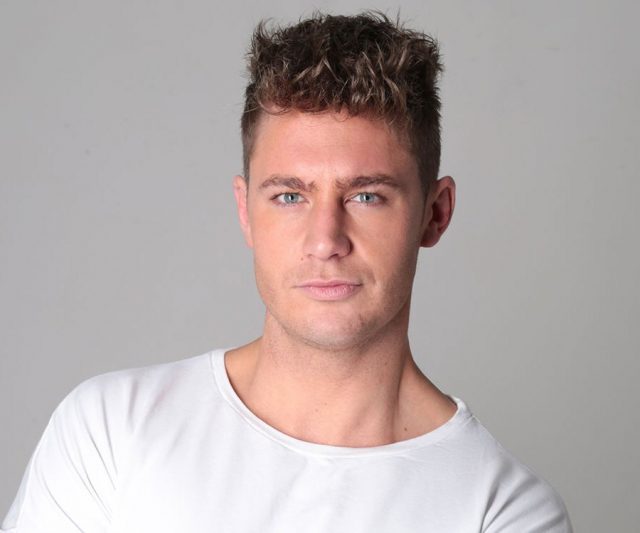 Scott Timlin’s shoe size and other measurements are visible in the table below. Check it out!

Scott Timlin is an English reality television personality from Newcastle, best known for being a cast member in the MTV reality series Geordie Shore. He also went on to appear in the fourth series of MTV reality show Ex on the Beach, and won the seventeenth series of Celebrity Big Brother in 2016. Born Scott Robert Timlin on April 26, 1988 in Newcastle upon Tyne, United Kingdom, he rose to fame after appearing in the MTV reality series Geordie Shore. Before Geordie Shore, he used to work as a club promoter. He has dated Francesca Toole and Sam Faiers.