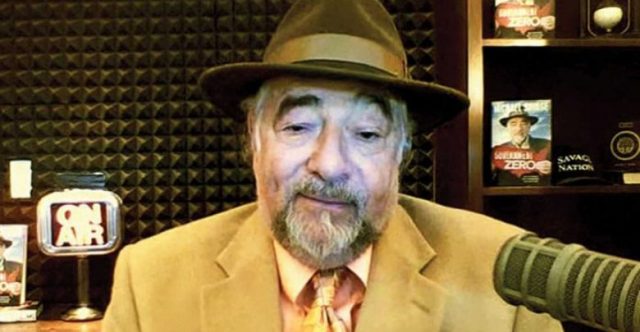 Michael Savage’s shoe size and other measurements are visible in the table below. Check it out!

Michael Savage is a conservative radio host and commentator, best known as the host of The Savage Nation, a nationally syndicated talk show. As an author, he has written several books on herbal medicine. Born Michael Alan Weiner on March 31, 1942 in Bronx, New York, to parents Benjamin and Rae Weiner, he is of Russian-Jewish heritage. He graduated from Jamaica High School in 1958. He earned his master’s degrees from the University of Hawaii in medical botany and medical anthropology, and a Ph.D. in nutrition ethnomedicine from U.C. Berkeley. In 1967, he married Janet Weiner with whom he has two children: son Russell, and daughter Rebecca. He was previously married to Carol Ely from 1964 to 1967.

Fox would hire me in a minute. And believe it or not, CNN would, too.

Don’t take too much comfort in the fact that you’re successful today because tomorrow could bring failure. There’s no surety in life.