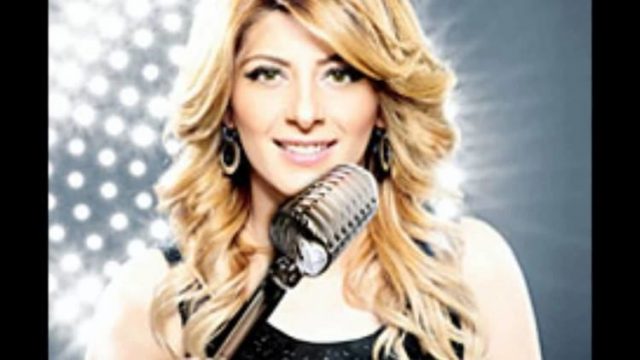 Sarit Hadad’s height and other measurements are visible in the table below. Check it out!

Sarit Hadad is an Israeli singer who represented Israel at the Eurovision Song Contest 2002, in Tallinn, with the song “Light a Candle”. She is best known for her #1 albums Cinderella, Sweet Illusion, and Miss Music. She was named best female singer of the 2000s by Israeli music TV channel 24. She was a judge in the first season of The Voice Israel. Born Sarah Hodadetova on September 20, 1978 in Afula, Israel, to Mountain Jewish parents who had made aliyah from Dagestan in 1976, Sarit was raised in Afula and Hadera, Israel. She began performing at the age of eight. When she was just ten years old, she participated in a contest for young talent, where she performed on the piano. At the age of 15, she joined the Hadera Youth Band. She sings in multiple languages including Arabic, English, Georgian, Turkish, Greek and Hebrew. Sarit gave birth to a baby girl named Noya on September 21, 2017.