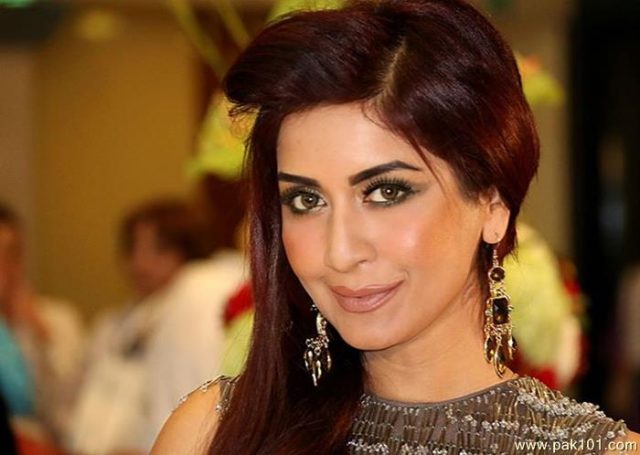 Saman Ansari’s weight and other measurements are visible in the table below. Check it out!

Saman Ansari is a Pakistani actress who appears mainly in Pakistani television drama serials. She played Aaliya (Hamza’s wife) in the 2015 Pakistani romantic drama serial Karb. She also portrayed the lead role in Geo Entertainment’s serial ‘Saas Bahu’. Ansari’s other notable works include Kahan Tum Chalay Gye, Sammi, Khaani, and Dar Si Jaati Hai Sila. Born on February 1, 1974 in Karachi, Pakistan, she began her showbiz career as a Radio Jockey. She made her acting debut in 2014.