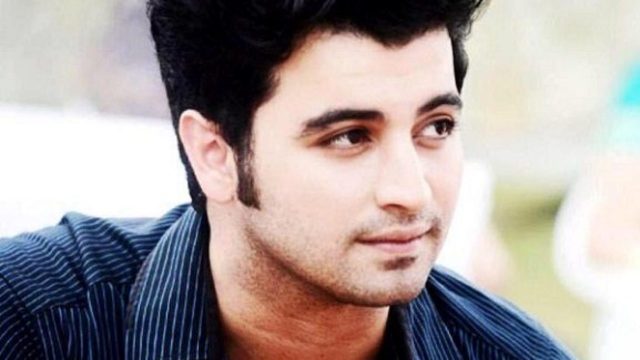 Meherzan Mazda’s weight and other measurements are visible in the table below. Check it out!

Meherzan Mazda is an Indian television and film actor. He is best known for television roles as Umesh Gangwal on Nisha Aur Uske Cousins and Piyush Sharma on Dhhai Kilo Prem. Mazda has also appeared in the films Luv Ka the End and Shortcut Romeo. In 2018, he began playing Mahabat in Colors TV’s Dastaan-E-Mohabbat: Salim Anarkali. Born on January 26, 1989 in India, to a Muslim family, he is the son of Dr. Beheramshah and Roxana Mazda. He has one brother named Farzan. He attended and graduated from St. Mary’s High School in Dahanu. Following his high school graduation, Mazda studied commerce at Symbiosis College in Pune. He began his acting career in 2010 with the role of Mastishk Kashyap in the TV serial Seven on Sony TV.