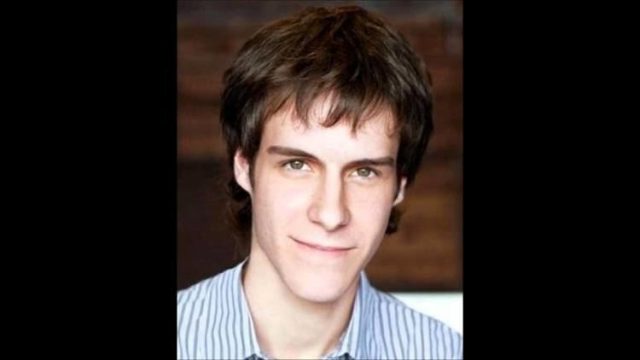 Ryan Cooley’s shoe size and other measurements are visible in the table below. Check it out!

Ryan Cooley is a Canadian former actor, best known for his role as James Tiberius “J.T.” Yorke in Degrassi: The Next Generation. His other notable works include I Was a Sixth Grade Alien, Queer as Folk, The Color of Friendship, and The Tracey Fragments (film). Born Ryan Hadison Cooley on May 18, 1988 in Orangeville, Canada, he is the son of drummer Charlie Cooley. He was educated at Orangeville District Secondary School and attended The University of Toronto.