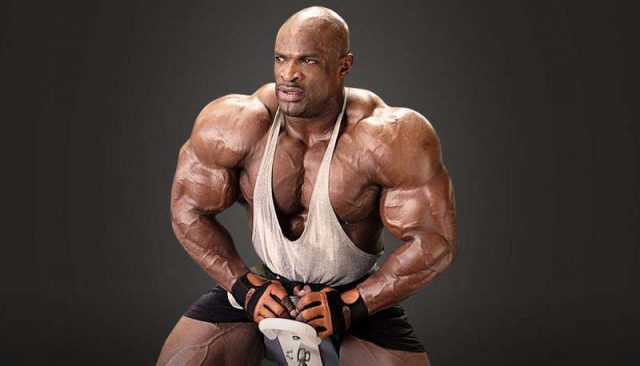 Ronnie Coleman’s weight and other measurements are visible in the table below. Check it out!

Ronnie Coleman is an American former professional bodybuilder who is widely considered to be one of the greatest bodybuilders of all time. He won the Mr. Olympia title for eight years in a row from 1998 to 2005. Coleman also held the record for most wins as an IFBB professional with 26 titles. Born Ronnie Dean Coleman on May 13, 1964 in Monroe, Louisiana, Coleman was raised by a single mother. He did his schooling from Bastrop High School in 1982 and graduated with a BSc in accounting from Grambling State University (GSU) in 1984. Coleman married personal trainer Susan Williamson on April 11, 2016. They have four children. He was previously married to French-Lebanese personal trainer Rouaida Christine Achkar.

Where I’m from, Bastrop, Louisiana, you played football, basketball, and baseball; you ran track – and that was about it.

It is a lot of pressure to prepare for the Mr. Olympia.

I’ve had back problems basically my whole career.

When I graduated from college, I tried my hardest to get a job at an accounting firm, and it just wasn’t meant to be. I ended up delivering pizzas and newspapers. I knew my life was cracked up to be a little more.

Nutrition is 150 per cent of the bodybuilding formula. It’s that important.