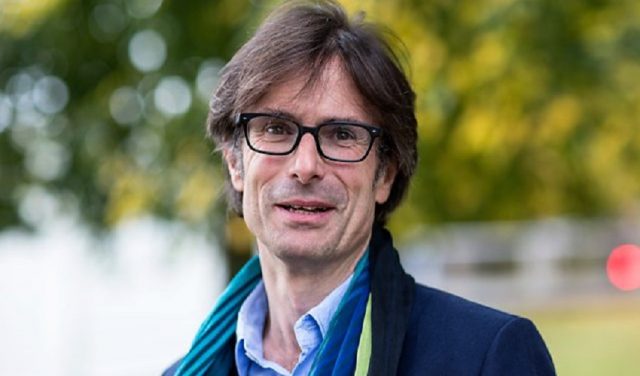 Robert Peston’s shoe size and other measurements are visible in the table below. Check it out!

Robert Peston is a British journalist, presenter and author who is the Political Editor of ITV News and host of the weekly political discussion show Peston. Previously Peston served as both Business Editor and Economics Editor of BBC News. He is the founder of the education charity Speakers for Schools. He is the recipient of various accolades including; the Harold Wincott Senior Financial Journalist of the Year Award (2005), the London Press Club’s Scoop of the Year Award (2005), Granada Television’s What the Papers Say award for Investigative Journalist of the Year (1994) and the Wincott Young Financial Journalist of the Year (1986). Born Robert James Kenneth Peston on April 25, 1960 in London, United Kingdom, he is the son of the late Lord Peston, an economist and Labour life peer, and Helen Conroy. He was educated at Highgate Wood Secondary School, in Crouch End, North London. He graduated from Balliol College, Oxford, and then studied at the Université Libre de Bruxelles. He became a journalist in 1983 at the Investors Chronicle and joined The Independent newspaper on its launch in 1986. He became publicized with his reporting of the late-2000s financial crisis, especially with his scoop on the Northern Rock crisis. He was married to novelist Sian Busby from 1998 to 2012 (her death).