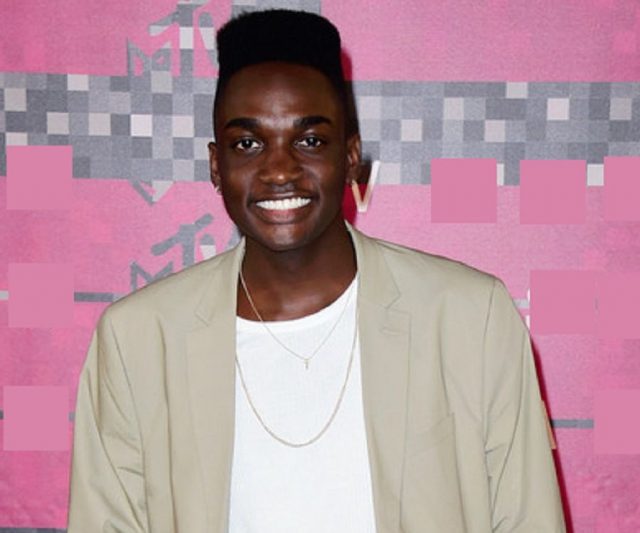 Rickey Thompson’s weight and other measurements are visible in the table below. Check it out!

Rickey Thompson is an American actor, comedian, and social media star who first gained recognition on Vine. He received further recognition for comedic videos he posts to Instagram, where he has more than 5.9 million followers. In 2016, Thompson began starring in the YouTube web series Foursome. Born on February 6, 1996 in Raleigh, North Carolina, he has a younger sister named Karson. He was educated at Millbrook High School. After high school, Thompson moved to Los Angeles to pursue a career in the entertainment industry and decided to forego college.