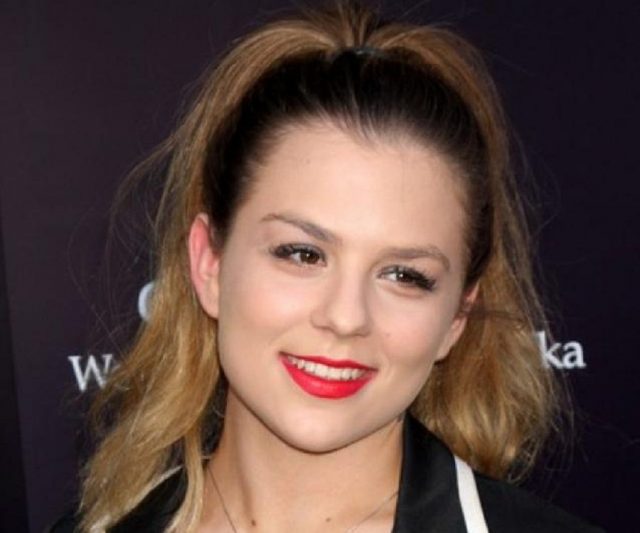 Morgane Polanski’s weight and other measurements are visible in the table below. Check it out!

Morgane Polański is a French actress and model. She is best known for her portrayal of Princess Gisla in the hit History channel series Vikings. She played Valentina Prest in the 2018 film The Aspern Papers. Born on January 20, 1993 in Paris, France, to parents Roman Polanski and Emmanuelle Seigner, she was raised bilingually in French and Polish. She has one younger brother named Elvis. Polanski’s acting career began when she was nine years old, when she appeared in her father’s 2002 film The Pianist.