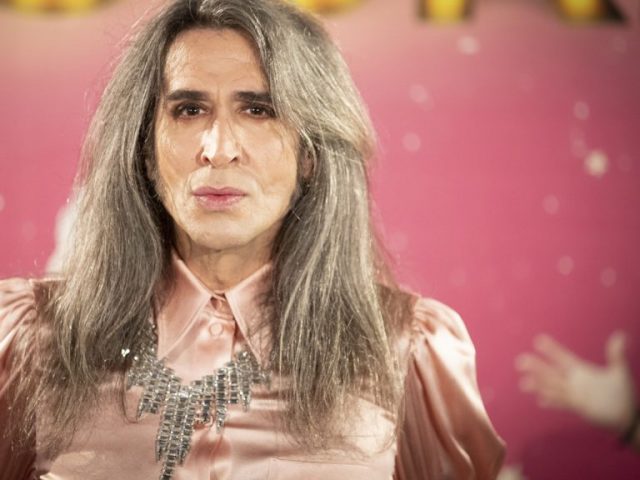 Mario Vaquerizo’s height and other measurements are visible in the table below. Check it out!

Mario Vaquerizo is a Spanish journalist, writer, actor, singer-songwriter, manager and collaborator of radio and television. He came to prominence after being cast in the Spanish reality show Alaska y Mario on MTV Spain. Vaquerizo has contributed to Spanish publications such as Primera Línea, Vanidad, Rolling Stone, Canal+, and In Touch. In 1999, he collaborated with the advertising department at the record company Subterfuge. He has also appeared on different Spanish radio and TV shows such as El Hormiguero, El programa de Ana Rosa, and Yu No Te Pierdas Nada. He provided the voice of Frankenstein in the animated film Hotel Transylvania. Born Mario Vaquerizo Caro on July 5, 1974 in Madrid, Spain, to parents Ángel Vaquerizo and María Ángeles Caro, his siblings are Marta Vaquerizo and Ángel Vaquerizo. He’s married to Mexican singer, DJ, television personality, and businessperson Alaska.