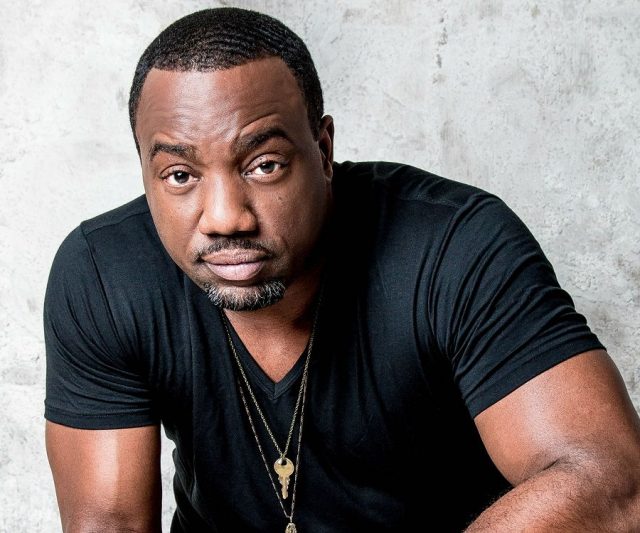 Malik Yoba’s height and other measurements are visible in the table below. Check it out!

Malik Yoba is an American actor. He is best known for his portrayal of NYPD Detective J. C. Williams on the Fox police drama New York Undercover, and for his role as Yul Brenner in the 1993 comedy film Cool Runnings. He is also notable for his roles as former FBI Special Agent Bill Harken on the Syfy drama series Alphas, as Corey Granville in Bull, as Jim Hudson in Revolution, and Vernon Turner in Empire. Born Abdul-Malik Kashie Yoba on September 17, 1967 in Bronx, New York, he is the fourth of six children to Mahmoudah Young and Abdullah Yoba. He made his film debut in 1993 with Cool Runnings. He has been married to Cat Wilson since December 21, 2003. He was previously married to Trisha Mann with whom he had a daughter named Dena and a son named Josiah. He has another daughter named Pria from his previous relationship.

I believe in making your own opportunity.

The issues that black men face oftentimes are the issues that everyone faces. Do you have the ability to be present? Are you working on yourself? Do you understand what it means to be a man? To be responsible, loving, vulnerable?

Fred Bumaye shows great promise as a young filmmaker with a passion for story and the cinematic language.

People think acting is just memorizing lines and doing facial expressions. No it’s about traveling along a path of discovery, intention and connection.