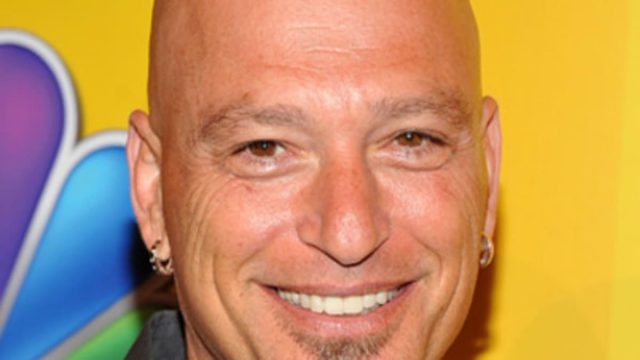 Howie Mandel’s height and other measurements are visible in the table below. Check it out!

Howie Mandel is a Canadian actor, comedian and television host, best known as the host of the NBC game show “Deal or No Deal”. He starred alongside Amy Steel in the 1987 comedy film Walk Like a Man, and portrayed rowdy ER intern Dr. Wayne Fiscus on the NBC medical drama St. Elsewhere from 1982 to 1988. He also created and starred in the children’s cartoon Bobby’s World, and judges on NBC’s America’s Got Talent. Born on November 29, 1955 in Toronto, Ontario, Canada, to parents Evy and Al Mendel, he started his show biz career by chance while catching amateur night at the Comedy Store on the L.A. Sunset Strip during a vacation. He is married to Terry Soil with whom he has three children: two daughters, Riley and Jackie, and a son, Alex.

My childlike qualities sometimes lead me to jump into projects without thinking of the consequences.

One of the great pleasures of having children is spending one-on-one time with them. Sadly, I could do that for only a few minutes at a time. I’d never say that ADD/ADHD is a gift or a blessing. And if someone says it is a gift, I’d love to return it.

The biggest void that people can have in their lives is a sense of humor. Spending your life with someone who doesn’t have that wouldn’t be palatable.

I’ve spent more time in Las Vegas than any other city, almost including L.A. where I live.