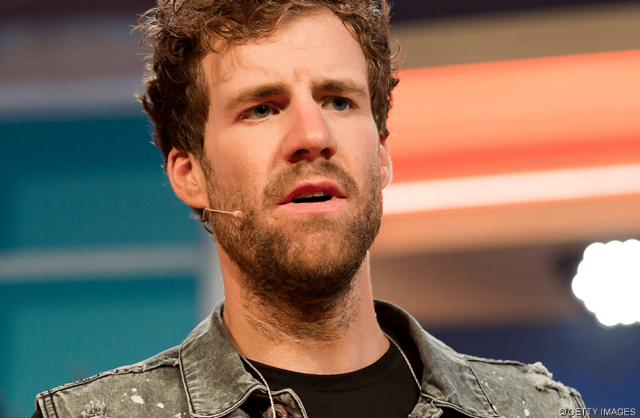 Luke Mockridge’s weight and other measurements are visible in the table below. Check it out!

German-born Canadian-Italian comedian and author who toured Germany with a solo show, I’m Lucky, I’m Luke! between 2012 and 2016. On television, he has made regular appearances at NightWash, TV total, Quatsch Comedy Club, RTL Comedy Grand Prix and Fun(k)haus. He is also host of the 1LIVE Hörsaal-Comedy and works as author of Switch reloaded. Luke launched his own comedy show on KiKa and ZDF Occupy School in September 2013. Together with the Youtubers, Julian “Julez” Weißbach and Joyce Ilg, Mockridge launched the very successful YouTube-Channel “Snoozzze” in 2014. Born Lucas Edward Britton Mockridge on March 21, 1989 in Bonn, Germany, to Canadian actor and comedian Bill Mockridge and Italian actress and comedian Margie Kinsky, he has two older and three younger brothers. He studied media and communications science in Canada, England and Germany, and graduated in 2012 with a bachelor’s degree. He has been in a relationship with actress Joyce Ilg.