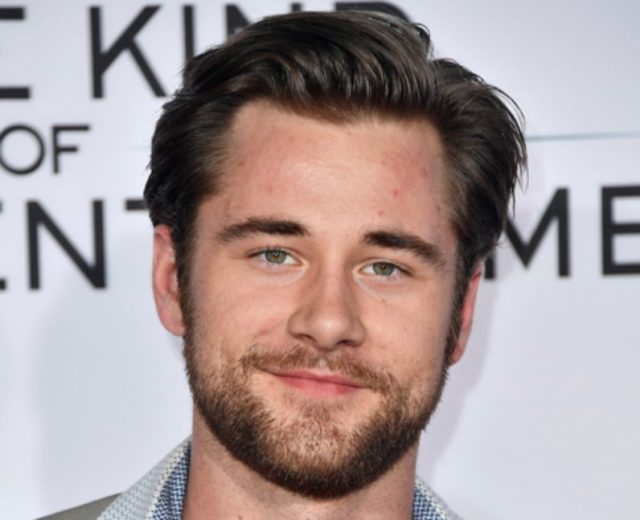 Luke Benward’s shoe size and other measurements are visible in the table below. Check it out!

Luke Benward is an American actor and singer. His first leading role was in the 2006 children’s comedy film How to Eat Fried Worms. In 2008, Benward appeared in the film Minutemen as Charlie Tuttle. He is also known for roles such as Dillon in Ravenswood, Will Cloud in the 2014 film Cloud 9 and Beau Landry on the final season of the Disney Channel series Good Luck Charlie. Born Luke Aaron Benward on May 12, 1995 in Franklin, Tennessee, to parents Kenda Benward, an occasional actress, and Aaron Benward, a country music singer in the duo Blue County, he has two younger sisters, Ella and Gracie. His ancestry includes English, German, and Scots-Irish (Northern Irish). Benward made his acting debut at age 5 in the 2002 film We Were Soldiers. He was once in a relationship with actress Olivia Holt.

In 2nd grade, a girl who was a friend of mine gave me a homemade valentine. Like, a real, handwritten one!

One year, my family and I dressed up in the theme of ‘Wizard of Oz’ for Halloween. We all went as the different characters. I was the Tin Man!

I’ve always loved to incorporate music into acting because I have a passion for both.

I’m really scared of clowns, and for a while, I was scared to perform and sing in front of a crowd. Also, I’m not a big scary movie guy. They stay with me for a while.