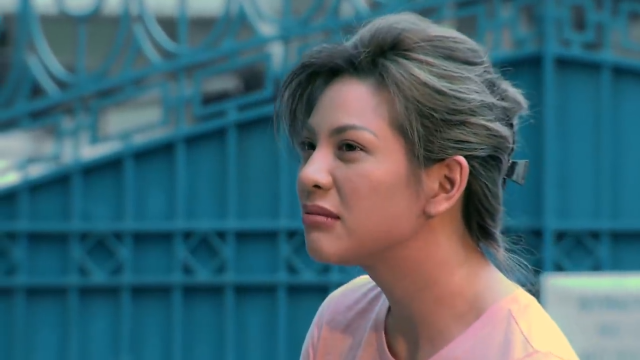 Luane Dy’s height and other measurements are visible in the table below. Check it out!

Luane Dy is a Filipino television presenter, news anchor and actress, best known as a host of GMA Network’s morning television show Unang Hirit. Dy hosted showbiz news on Balitanghali and used to anchor “Chika Minute,” the entertainment news segment of 24 Oras Weekend. She became a regular host of Eat Bulaga! in 2017. As an actress, Dy appeared in The Wedding, Precious Hearts Romances Presents: Somewhere In My Heart, I Heart You, Pare!, Genesis, Jack Em Popoy: The Puliscredibles, and Eat Bulaga! Lenten Special: My Carinderia Girl. Born Luzia Jannie Estrella Dy on January 25, 1986 in Cauayan City, Philippines to parents Thelma Rivera Estrella-Dy and William Dy, she is of Chinese descent on her father’s side, and of Filipino-Spanish descent on her mother’s side. She has an older brother and a younger sister. She got her start presenting Chowtime Na! in 2004. In 2010, Dy began dating actor Carlo Gonzales. They got engaged in 2019.