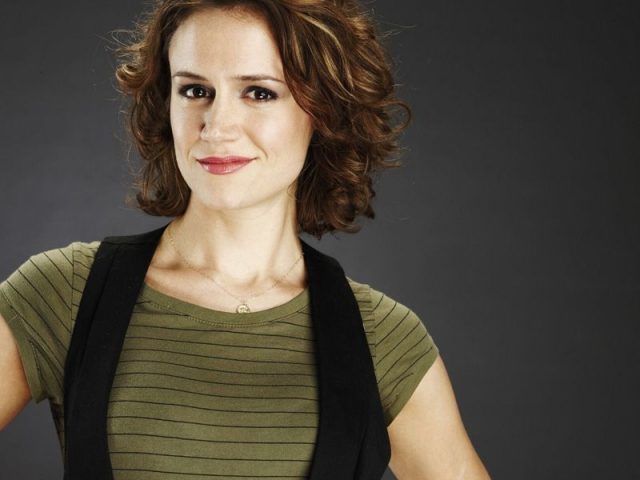 Nadine Lewington’s weight and other measurements are visible in the table below. Check it out!

Nadine Lewington is a British television and movie actress. She is best known for portraying Dr. Maddy Young on the BBC One medical series Holby City from 2007 to 2009. Lewington’s other notable television appearances include: Doctors, Lewis, Containment, and The Originals. Her movie credits include Bayou Caviar and Bigger. Born Nadine Sonia Lewington on October 15, 1980 in Chelmsford, Essex, England, to parents Sonia and Tony Lewington, she has one younger sister named Vania. She attended the Anglo European School in Ingatestone. She received a BTEC National Diploma in Performing Arts at Braintree College and has a BA (Hons.) in Drama from Middlesex University and Drama Studio (London). Since June 6, 2009, she has been married to actor, singer, and songwriter Michael Malarkey, with whom she has two sons.