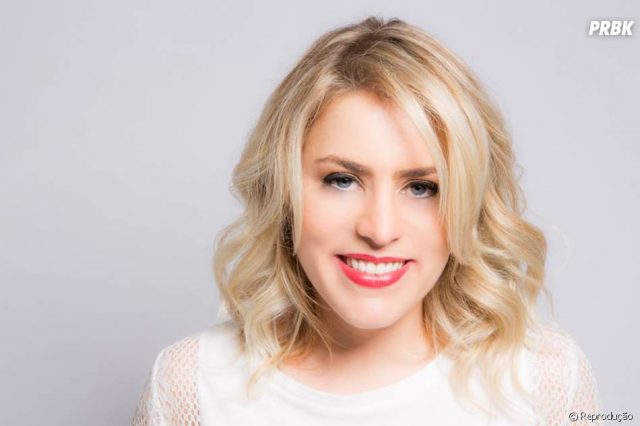 Lu Andrade’s shoe size and other measurements are visible in the table below. Check it out!

Lu Andrade is a Brazilian singer, songwriter, actress and television personality. She rose to prominence after winning the 2002 talent show Popstars and joined Rouge, a Brazilan girl group, which is considered one of the most successful girl groups in Brazilian history. The other members of the group were Aline Wirley, Fantine Tho, Karin Hils and Li Martins. She released a four track EP solely available via social media in 2010. Born Luciana dos Santos Andrade on September 18, 1978 in Varginha, Minas Gerais, Brazil, to parents Clair and Walter Andrade, her brothers are Guilherme, Gustavo and Lidiane. She formed her first pop rock band called Trem de Minas as a teenager. In 1998, she began dating the photographer Leonardo Pereira, at age 19. They married in 2003. In 1999 she began to study advertising in the University Center of the South of Minas (UNIS).