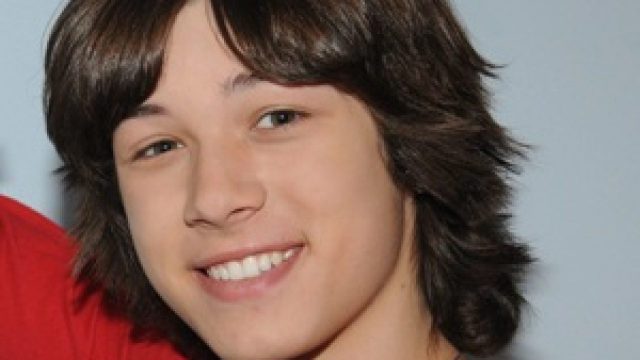 Leo Howard’s shoe size and other measurements are visible in the table below. Check it out!

Leo Howard is an American actor and martial artist. He is best known for starring as “Young Snake-Eyes” in the 2009 action film, G.I. Joe: The Rise of Cobra, as “Young Conan” in the 2011 fantasy film, Conan the Barbarian, and as Jack on the Disney XD comedy series, Kickin’ It. He also starred as Logan Hunter on Shake it Up in the third season. Howard’s other notable works include Why Women Kill, Freakish, Zeke & Luther, and Leo Little’s Big Show. Born Leo Richard Howard on July 13, 1997 in Newport Beach, California, to parents Randye and Todd Howard, he is an only child. He attended Tri-City Christian Schools in Vista, California. He has been in a relationship with British model Madeleine White.

Being confident is the key to life. Don’t be afraid to be you! I’m super different from a lot of kids my age with style and personality, and I’m OK with it. And if you are OK with it, everyone else will be, too. Just be yourself.

I love performing, and I love being in front of people. I love the pressure you get and the pleasure performing brings.

It was fantastic playing Conan; it was such an experience to go out of the country and be this barbaric human savage child for a month or so. It was a blast and definitely a great experience.

Bruce Lee only played himself. Chuck Norris is a martial artist that does acting. I want to be an actor that does martial arts.

If you’re OK with being clumsy, it’s funny. But if you are super embarrassed, people are going to laugh at you.