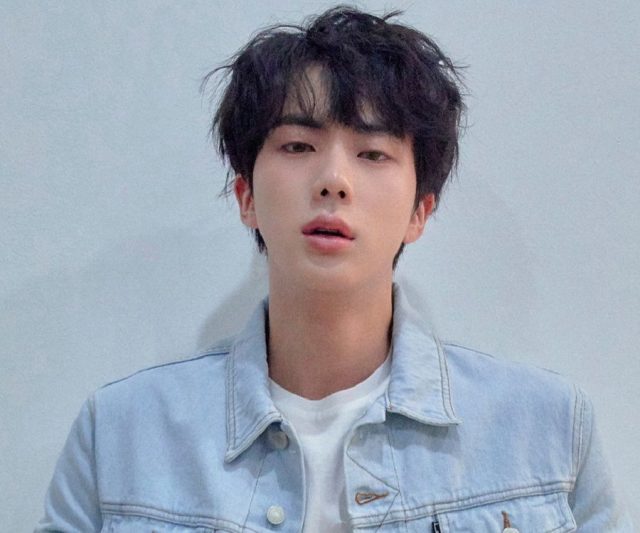 Kim Seok-jin’s height and other measurements are visible in the table below. Check it out!

Kim Seok-jin is a South Korean singer and songwriter, best known as a member and vocalist of the South Korean boy group Bangtan Boys (BTS) whose second Korean studio album Wings became BTS’ first album to sell one million copies in South Korea. In 2017, they became the first Kpop group to win a Billboard award. Other members of the band are Suga, J-Hope, RM, Jimin, V and Jungkook. Born on December 4, 1992 in Gwacheon, South Korea, he has one older brother named Kim Seok-joong. He was scouted by Big Hit Entertainment for his looks while walking down the street. Before joining Bangtan Boys, he attended film school. In June 2013, Jin made his debut as a member of the South Korean boy band BTS, managed under Big Hit Entertainment. He has released many hit singles with BTS such as Even If I Die, No More Dream, It’s You, Danger, and Attack on Bangtan.